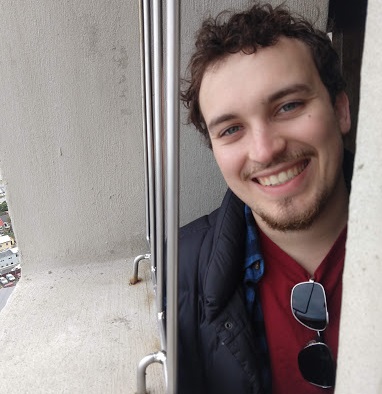 Working to understand the many faces of renormalization in dynamical systems and statistical physics.

During this seminar we will investigate Liouville Quantum Gravity in some depth.

This is a graduate student seminar, with talks given by graduate students participants. We all attempt together to understand the topic being discussed. Of course, people with any level of background are welcome, and everyone is especially encouraged to ask questions.

These are the main articles we’ll make use of this semester. Other potentially useful sources are listed below the schedule.

All meetings are held on Wednesdays at 4pm in the Math Tower, Room 5-127.

Reading sections in parentheses are optional, and we’ll likely exclude them unless we have spare time.

A few of these resources we’ll work through in detail. The rest should be thought of as context for those interested or as reference documents containing proofs of certain results we’ll use along the way.